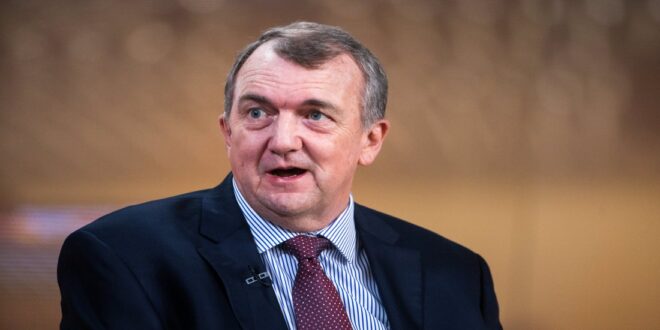 Lumwana, a copper mine in northwestern Zambia, is already owned by the company. It considered selling the operation in 2019 after receiving interest from potential buyers following its merger with Randgold Resources and the appointment of Bristow as CEO earlier that year, but decided against it.

“The Lumwana copper mine in Zambia has been a real success following our merger with Randgold,” Bristow said in response to emailed questions. “We see the central African copper belt as offering significant opportunity for our copper initiative and the new business-friendly government there is a breath of fresh air.”

Prices for copper used in electric vehicles and wind turbines have surged to records this month, intensifying the hunt for new projects to meet growing demand. Interest in Zambia’s mining industry has grown since Hakainde Hichilema won presidential elections in August last year and began following through on pledges to revive the economy and boost employment by attracting private investment.

Pamela O’Donnell, Canada’s High Commissioner to Zambia, on Tuesday told Hichilema that companies from her country, including Barrick and First Quantum Minerals, were interested in investing in Zambian copper mines previously operated by Glencore and Vedanta Resources.

First Quantum Minerals, which owns Zambia’s two biggest mines, said it has no plans to acquire the Mopani and Konkola copper mines, but is rather rather focusing on its own expansion plans, the company said in a statement. Barrick hasn’t ruled that option out.

“We are already invested in Zambia and would consider further opportunities which meet our investment filters and leverage our established in-country investment base,” Bristow said.