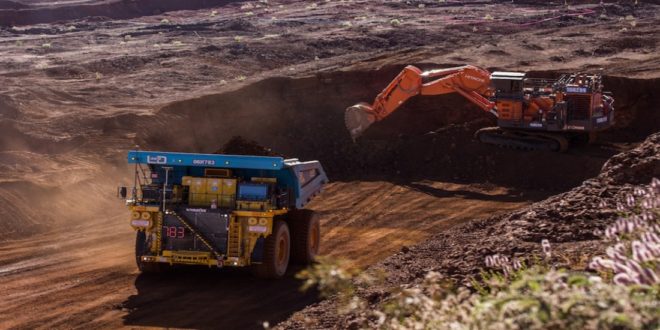 Rio Tinto is to develop its most technologically advanced mine following the full approval of a $2.6 billion investment in the Koodaideri iron ore mine in Western Australia.

Koodaideri is expected to deliver a new production hub for Rio Tinto’s world-class iron ore business in the Pilbara, incorporating a processing plant and infrastructure including a 166-kilometre rail line connecting the mine to the existing network.

According to the company, construction will start next year with first production expected in late 2021.

“Once complete, the mine will have an annual capacity of 43 million tonnes, underpinning production of the Pilbara Blend, Rio Tinto’s flagship iron ore product,” the company said.

The project will increase the higher-value lump component of the Pilbara Blend, subject to market conditions, from the current average of about 35 per cent to around 38 per cent.

In addition, the development is also expected to deliver an internal rate of return of 20 per cent and capital intensity of around $60 per tonne of annual capacity, highly competitive for a new mine considering the additional infrastructure of rail spur, airport, camp and road access required.

“It will be the most technologically advanced mine we have ever built and sets a new benchmark for the industry in terms of the adoption of automation and the use of data to enhance safety and productivity,” he said.