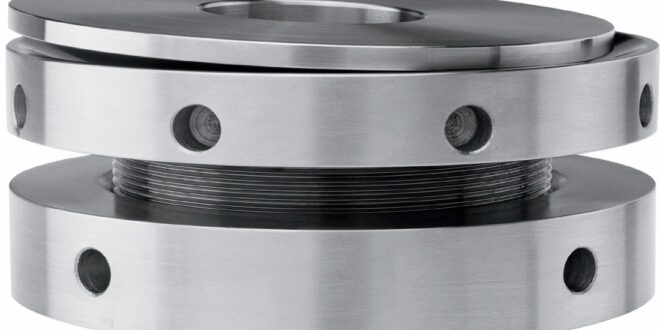 According to a statement released by the country’s Official Receiver on Thursday, Milingo Lungu, the provisional liquidator of Zambia’s Konkola Copper Mines (KCM), has been suspended.

Zambia’s previous government, which owns 20% of KCM through state-owned mining investment firm ZCCM-IH, turned the company over to Lungu in 2019, reigniting a long-running feud with Vedanta Resources, which owns the remaining 80%.

Lungu said the Official Receiver has no power to suspend him, as he was appointed by the court.

“I will continue to discharge my functions as provided the Court Order,” Lungu said in a text message.

Lungu was arrested in September and charged with money laundering and the theft of more than $2-million. He has denied the charges in court.

Lungu’s suspension will not stop the liquidation process or lead to a handover of the mining operations to Vedanta, Kalimukwa said.

Vedanta did not immediately reply to a request for comment.

Share
Previous The settlement of debt and release of security good news for Jubilee Metals, says the company
Next Provisional liquidator suspended, accused of maladministration