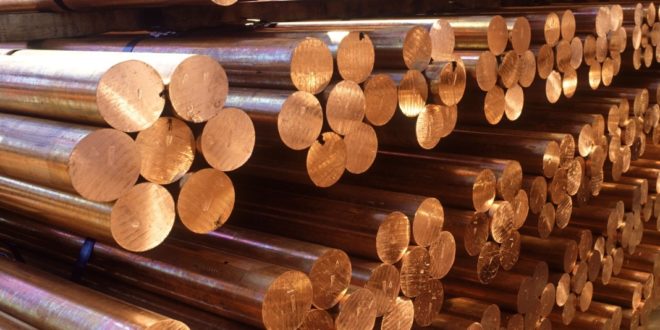 Moxico Resources (IPO-MOXI.L), a British company, proposes to invest $100 million in Zambia’s Mimbula copper mine, according to UK Minister for Africa Vicky Ford.

Ford stated in a statement released by the British High Commission in Zambia while on a visit to the country that the investment will result in new jobs and greater tax income for Zambia’s government.

Ford was in Zambia to unveil a new investment model, which she described as a watershed moment in Britain’s backing of Africa’s private sector growth and infrastructure.

“We are committed to supporting countries grow their own economies, bolster private sector investment and trade, and deliver the returns that will support wider socio-economic development,” Ford said.

The Mimbula Copper Project is located in Zambia’s copper belt on the outskirts of Chingola town, more than 400 km north-west of Lusaka.

The copper-rich deposit is located on a large-scale mining licence held by Moxico Resources through its Zambian subsidiary, Mimbula Minerals Ltd.

Moxico holds an 85% ownership in the licence holding company and 15% is held by Moxico’s Zambian partners. The mining licence was granted in May 2017, with a validity for 25 years.

Share
Previous Castillo uncover multiple copper-potential drill-testing targets at its Mkushi project in Zambia
Next When the Uranium price improves, Lumwana mine should be able to make plans and start the procession of recovering the uranium