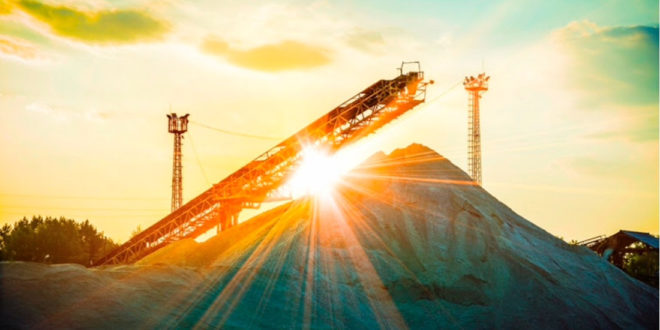 Africa’s mining sector is facing the best prospects in over a decade favoured by sustained commodity price growth and reduced costs.

“The centrality of mining to the development of the continent means that 2018 is likely to be a watershed year in Africa’s ongoing growth story,” Standard Bank Mining and Metals Group Head, Mark Buncombe said.

This year is the first time in a decade, most commodities and bar platinum to record a significant price recovery.

While the protracted absence of investment in prospecting would weigh on the industry for many years to come, reduced debt levels meant that, going in to 2018 balance sheets, were generally stronger.

“While the volatility of recent years means that many companies are reluctant to spend, real risk-managed opportunities present themselves in Africa as investment is taking place,” Buncombe said.

Those countries offering stability and a degree of political certainty are likely to benefit most, he said, pointing to countries such as Botswana, Namibia and increasingly Ghana, Cote d’Ivoire and Zambia as examples of countries with balanced legislative regimes.

These countries, which are cognisant of the industry’s long investment cycles and national development goals, are likely to attract global interest.

Buncombe, meanwhile, said that China continued to account for about 50% of world commodity consumption, which underscored the importance of building Africa’s links to the east.

Given this reality, any consideration of commodity financing in Africa had to be predicated on access to, and capability in, China.

To this end, the Industrial and Commercial Bank of China’s shareholding in Standard Bank and the broad set of transaction and financing capabilities being built at both ends of Standard Bank’s Africa-China trade and investment corridor would remain critical to supporting and growing Africa’s commodity sector.