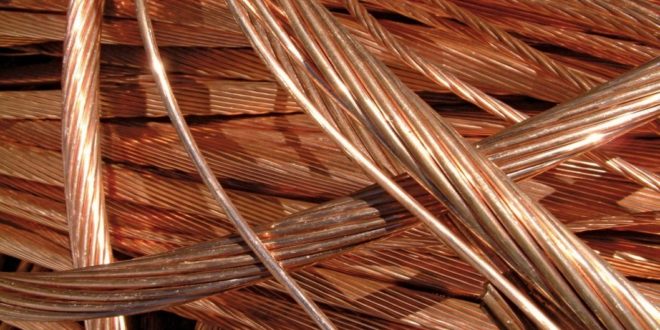 A mines ministry official said on Thursday that Zambia’s Konkola Copper Mines (KCM) has not been temporarily or permanently closed, denying a Bloomberg story about the copper mine previously operated by India’s Vedanta Resources.

According to Bloomberg, Zambian mines ministry permanent secretary Barnaby Mulenga said on Wednesday that the Konkola Deep underground pit and other KCM operations were halted due to a lack of funds to expand new mining areas.

“The operations of Konkola Copper Mines have continued,” Mulenga said.

“There is no point at which production has been halted or even stopped; there has been continuous production throughout.”

Zambia handed control of KCM to a provisional liquidator in May 2019, triggering an ongoing legal dispute with Vedanta.

“Konkola is currently operating and there are no plans to put it on care and maintenance now or in the future,” Provisional Liquidator Milingo Lungu said in a text message.

Zambia’s economy is heavily reliant on mining, making the sector highly politicised especially as the country heads into a general election in three months.

With copper prices at a ten-year high Africa’s second-largest copper producer – which defaulted on part of its sovereign debt in November – stands to gain from ramping up production at key mines.

KCM has previously said it expects Konkola Deep, once fully operational, to lift the company’s output to 400,000 tonnes of copper a year and extend the mine life by more than 30 years, but it requires significant investment.