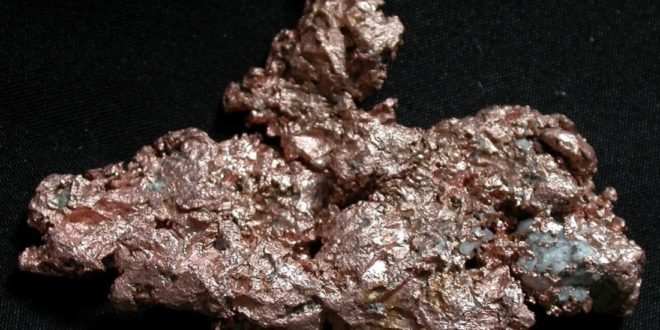 Zambian government has been urged to address impediments to investment inflows and production growth, and to guarantee stable tax policies.

Zambia Chamber of Mines president Dr Godwin Beene this week said it was imperative to rectify negative investor perceptions of the mining sector in the country.

“Our sector, like any other sector that thrives on engagement with foreigners, is sensitive to public perception. Since the year 2000, when Zambia’s investment policy changed, the new mining sector has been battling a bad press leading to Government putting various measures in place to address complaints from watchdog groups. Some potential investors have found reason for not wanting to invest in the Zambian Mining Sector,” he said.

For instance, miners want the government to remove non-deductibility of the mineral royalty tax, which they say is punitive.

Operationalised in 2016, the tax operates on a sliding scale according to price of copper on the London Metal Exchange.

“We are, however, confident that the recent involvement of the government in the sector, running two large-scale mines, will offer an opportunity to resolve this matter,” Dr Beene said.

Miners also want a review of the electricity tariff framework through finalisation the Cost of Service Study, which is expected to determine the real cost of power production.

Vice-President Inonge Wina has acknowledged the concerns, and called for joint efforts to develop a simplified and efficient tax regime. Mines Minister Richard Musukwa has also conceded that relations with investors could be better and has pledged to address areas of concern.

In 2019, Zambia reviewed mining taxes, introduced new duties and increased royalties with the aim of boosting government revenues and reducing the budget deficit.

But miners say the changes have burdened the.

Professor Oliver Saasa and of Premier Consult and Mr Shebo Nalishebo of the Zambia Institute for Policy Analysis and Research have argued that the country has one of the world’s toughest tax regimes for the mining sector.

“Under the new fiscal regime for the mining sector, the effective tax rate – the average rate at which pre-tax profits are taxed – would vary between 86.3 percent and 105 percent depending on the copper price.

“Prior to the new tax regime, Zambia’s mines already faced some of the highest effective tax rates in the world, and that together with an unstable tax environment, the high cost profile of the average Zambian mine makes for a challenging place to do business, resulting in an ever-diminishing investment climate,” they said.

Under the current regime, the effective tax rate for Zambian miners could be over 105 percent if copper price surpasses US$9 000 per tonne.