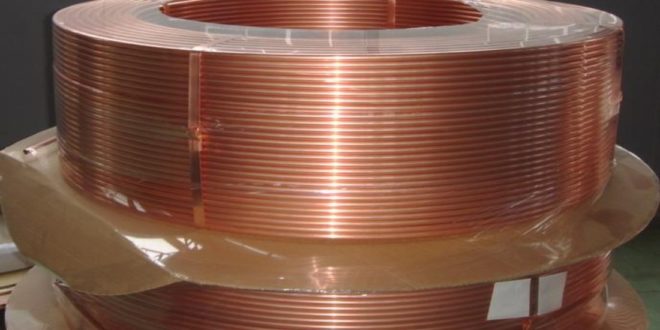 Government has plans to forge ahead with implementation of the five percent copper import duty.

Richard Musukwa, mining minister said new taxes were ‘well-thought-out and logically calculated with the inputs of stakeholders, even the mining companies’ at the sidelines of the 2019 Mining Indaba.

The Mines Minister emphasized that Zambia intends to remain a stable with no intentions of increasing state ownership.

“We appreciate that the investors are bringing in resources. They are bringing in expertise. We keep a small percentage for checks and balances and currently it sits around 15 to 20 percent. We have no plans to increase beyond those measures,” he said.

Musukwa said most miners had accepted the new taxes, adding that he was talking to mining executives, including the Chief Executive Officer of Barrick, about some of their concerns.

“The government is open for discussion. These taxes are not meant to be one size fits all,” he said, while saying he was determined to stick with a tax on imported copper concentrate produced from rough ore.

“As we see it, the government is resolved that mining houses have to pay for that,” he said, referring to the 5 percent import levy.

“They don’t need to import but rather develop their licences and employ our people in order improve our economic performance.”

Meanwhile, Mark Bristow, Chief Executive Officer of Barrick Gold Corp, informed the media in that despite new taxes Zambia should be a preferred place for investors to go and mine copper.