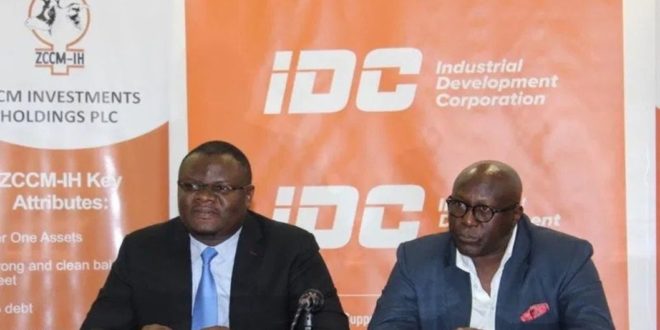 I have learnt that ZCCM-IH has decided to dissolve Ndola Lime and form a New Company out of the assets called Limestone Resources.

Ndola Lime was practically insolvent; it had liabilities of more than K1bn (accumulated over the last 8 years).

This is a company at its best was bringing in revenues of K70m/yr and running losses after tax of about K200m/yr.

It had to take two former employees to stop this incompetence, corruption and delinquency. They(two) instituted, in Sept 2018, business rescue proceedings in the Lusaka High Court pursuant to the Corporate Insolvency Act No.9 of 2019.

The brains at ZCCM-IH  have now dissolved Ndola Lime and formed a new company, claiming that they have wiped away the liabilities thus giving it a clean slate. The new company is 100% owned by ZCCM-IH just like Ndola Lime was.

My question is, who is going to pick up the K1bn debt seeing that there is no new money coming into this company? Is this a way of just putting a new label on spoiled milk and expecting unsuspecting customers to buy it?