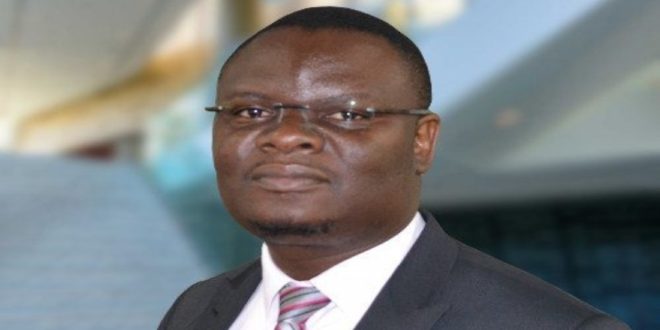 The minority Shareholders of ZCCM-IH have welcomed the appointment of Mabvuto Chipata as the new Chief Executive Officer.

According to a statement released to the press recently, Euronext Minority Shareholders said they are relieved that the Pius Kasolo page has been definitively turned.

They also expressed trust in Chipata who seemingly has steadied the ship ever since he ascended to the post on an acting capacity role.

“After several years of hazardous, inconsistent and disastrous investments, in a few months as acting CEO, Mr Chipata has refocused investments on our core business, mining operations as an operator. This is the only way to no longer depend on our indelicate and unfair partners. We encourage him to continue along this path,” read the statement.

Euronext Minority Shareholders were, however, quick to point out the challenges that await their new CEO.

“managing the KCM case in the best possible way, twisting the arm of many mining companies that have supposedly made no profit all these years and are not paying ZCCM-IH any dividends, recovering our share of Kansanshi retained profits from First Quantum Minerals, intervening in the Zesco/CEC/Maamba case where ZCCM-IH is involved and weakened.”

The minority shareholders also said the majority shareholder of ZCCM-IH and the Government of Zambia have both decided to go ahead and complete the $600 million CAC cement plant project amid the economic hardship bedevilling the country.

While also expressing their fears Euronext Minority Shareholders believe that it is the knowledge and skill as well as business dexterity of their new CEO that will carry them through.

“We estimate ZCCM-IH’s share of CAPEX required to be between $50 million and $60 million while ZCCM-IH injects its last meagre resources into KCM. How will our company be able to finance this cement plant? After the bankruptcy of Ndola Lime, the bankruptcy of KCM, various disastrous investments, will we see another bankruptcy? We fear this very much.

We rely on our CEO’s sound knowledge of the company, his skills and his teams to pursue this project without economic rationality and the future business as little damage as possible to our company, which is already in a very delicate financial situation.”