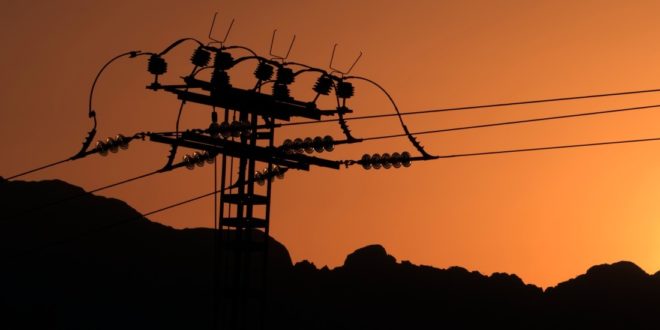 Largest coal mining company in Zambia, Maamba Collieries (MCL) considers the developing situation of load-shedding in the country as being largely attributable to non-receipt of full payments from ZESCO.

The Coal Miner maintains that it is due to a continued shortfall in monthly payments of its power bills by ZESCO that has led to the company being cash strapped, a development which is beginning to impact the continued running of its machinery, and ability to undertake repairs and proactive maintenance at a plant which has been contributing significantly to the energy balance of the country.

MCL Chief Executive Officer, Rear Admiral Venkat Shankar said the cash flow shortage has resulted in the company being unable to sustain quality proactive maintenance to the 300MW facility, and the recent forced shutdown of one of its two-generation units, halving its power supplied to the national grid to 130MW.

“Maamba Collieries makes a significant contribution to the national grid and provides a vital diversification from the reliance on hydropower that has proved so vulnerable to climate change. We stand ready, willing and able to supply significant baseload power to the nation.

“But without payment from ZESCO – our sole source of revenue – we have insufficient funds to pay for costly spare parts and maintenance as also the project dues to our principal equipment supplier whose expertise we depend on, which is not a desirable situation in these times of energy crisis that the country is facing and may face over the next couple of years,” said Shankar.

Though the company could not disclose the amount of funds owed, Shankar explained that MCL has been receiving continuous shortfall in monthly payments from ZESCO against Maamba Colliery’s power bills ever since the company started supplying power in August 2016.

He also explained that the payment shortfall has left MCL with inadequate cash for the conduct of operations and maintenance activities.

“Maamba Collieries considers the emerging situation as being largely attributable to non-receipt of full payments from ZESCO, leading to MCL being cash strapped, which is increasingly beginning to impact the continued running of the plant and its machinery, and its ability to undertake repairs and proactive maintenance. Under these conditions we are unable to confirm the timeline for resumption of operations of the unit that is shut down or guarantee continued availability of the second unit currently operating,” he said.

“We are hopeful of ZESCO’s cooperation in meeting our monthly payments, which would ensure that Maamba Collieries will be able to run its plant at full capacity in these difficult times of acute power shortage,” added Shankar.

The company also confirmed that one of its two units was forced to shut down on October 17, 2019, owing to a technical fault and requires extensive consultations with the equipment supplier.

A statement from ZESCO on October 18, 2019, attributed an additional three hours of load-shedding to the Maamba shutdown.

Like all state-of-the-art technology, the power plant requires thorough consistent maintenances involving high spending for spares, support services from the equipment companies and other upkeeps activities.