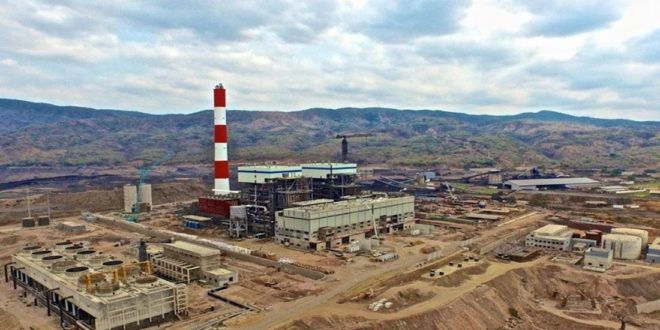 The government has pledged to alleviate the country’s problematic load shedding issue by committing to settle the bills it owes Maamba Collieries.

Maamba Collieries has been receiving continuous shortfall in monthly payments from ZESCO ever since the company started supplying power in August 2016.

This development impacted significantly on the company resulting in its failure to undertake maintenance and repairs at a plant which is contributing enormously to the energy balance of the country.

“This plant is an enormous investment, which I think as Zambia we do treasure because it gives us 300MW of power into our grid. Therefore we have to make sure that we take care of it by making sure that we pay the bills,” said Mr Nkhuwa.

“This is an amazing project here. I came here in 2012 when the construction was just beginning, but what has come out here is a masterpiece. I think for us, this is a project that is a long term project; it will continue to contribute to the generation of power for many years to come,” added Dr Ng’andu.

Maamba Collieries Chief Executive Officer, Rear Admiral Venkat Shankar, thanked the Ministers and the Government for their support and said Maamba Collieries is aware of the country’s suffering because of load-shedding, hence their immediate goal is to help the government improve the situation.

“The commitment is there; firm. We have been able to build this plant and run this plant, and generate electricity and contribute, and it is because of the government’s continuous support

“We are extremely conscious of the fact that the country is suffering because our generator is down; we are extremely concerned and we endeavour to ensure that we reduce the difficulties of the population as early as possible,” he said.