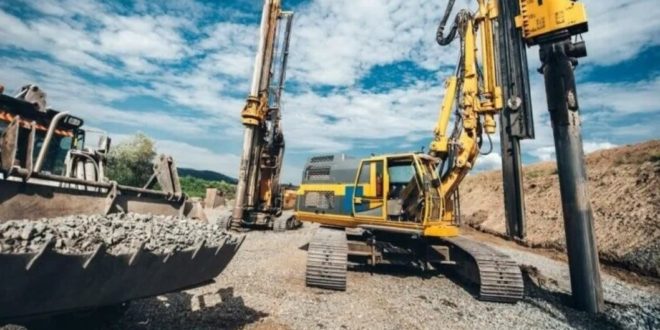 Arc Minerals gives updates on its projects in Zambia

Arc Minerals has revealed that a number of discussions are currently underway with interested third parties about a potential commercial transaction in respect of the company’s copper exploration licences in Zambia.

The company also said it has begun drilling for diamonds on its majority-controlled licences in northwestern Zambia.

The initial focus of the program will be a linear feature about 2 kilometres south of last year’s drilling at Fwiji, where a coincident magnetic and soil anomaly has been discovered.

This year’s programme will also focus on the Cheyeza and Muswema target areas where the drill target locations are to be finessed upon the completion of a high resolution airborne geophysical survey over these target areas.

Arc executive chairperson Nick von Schirnding said on July 19 that the drilling programme was underway, following extensive work completed by geologists over the past six months.

“This year’s drilling programme will aim to drill significantly deeper holes to better understand the stratigraphy of the exciting targets we have identified,” he noted.