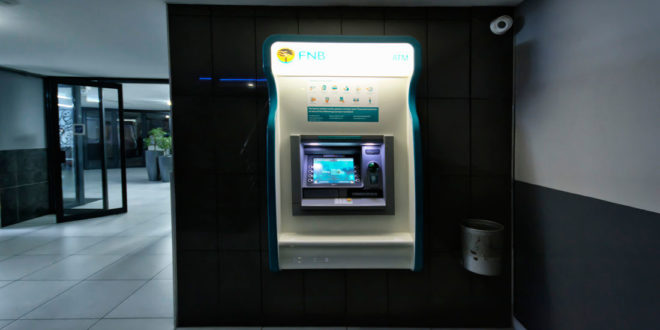 Bank ATM’s to be adjusted by month end-BoZ

All commercial banks have been given an ultimatum to make adjustments on there Automated Teller Machines (ATMs) to enable smooth transactions involving new kwacha notes by this month end.

The Bank of Zambia (BoZ) Director Lazara Kamanga has urged all profitable banks to finalise this so as to ensure that new notes can be accepted once customers make deposits at the ATMs.

This comes during a media tour at the BoZ stand at the just ended 93rd Zambia Agricultural and Commercial Show by the Show grounds in Lusaka.

“The latest information we have is that there are five banks with ATMs that are accepting deposits of new notes and some of the machines have started operating.

“We do not expect us to go beyond this month, we expect all ATMs that are deposit taking to start accepting new notes,” Mr Kamanga stated.

Dr Chipimo said BoZ had engaged commercial banks on the planning of the initiative.

“Clearly the economy has been through some challenges this past period and so amongst the things we are doing is to ensure that necessary steps required for the launch is undertaken,” said Dr Chipimo.

In the third quarter of last year, the BoZ upgraded the Kwacha with new security features to distinguish a genuine from a counterfeit note.

One of the introduced security features called Sparklive was incorporated to further shield the banknotes from being counterfeited.