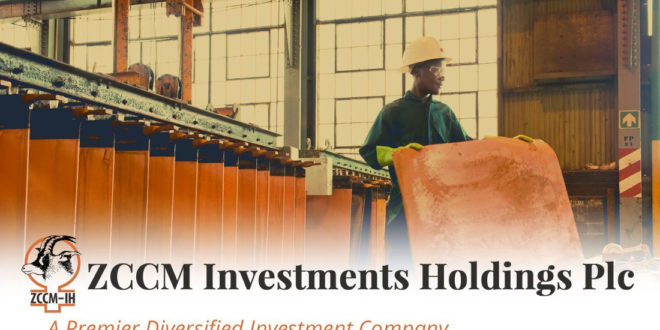 ZCCM Investment Holdings has announced plans to build 47 houses for displaced people in Masati district on the Copperbelt.

The Group is expected to spend K 108, 000 on each households displaced to pave way for the factory area.

the development comes as, ZCCM-IH is constructing a US$600 million dollar Cement factory in Masaiti that will be called Central African Cement Limited.

Mwila Lumbwe, ZCCM-IH cement stirring committee chairperson said the project will commerce once ZEMA finalizes it’s review of the feasibility study submitted. He adds that the project is developmental as it will create jobs for the local people.

“It is our hope that the people in Chief Chiwala’s area will benefit from the new opportunities that will be created by Central African Cement,” he said.

Lumbwe said the project will also revive Ndola Lime with the intention of having Ndola Lime supply Lime stone which was the basic product which would help in Cement production.

In addition, the plant would generate 57 mega watts of power which would be significant both the plant consumption as well as excess for the Zambian economy.

“This is a very good project, but the moment someone starts mourning it will be bad so there must be proper issues of significant planning.

Before a machine lands on any piece of land, ensure that the people displaced have where to go. Make sure the people are excited and not mistreated,” Nundwe said.