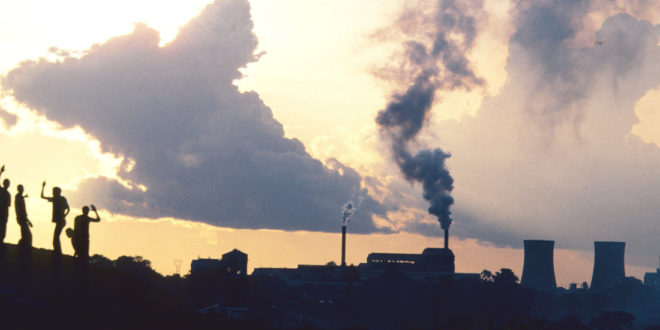 Strong copper prices and support extended to the industry by government are expected to drive copper production growth, despite ongoing power shortages, this year.

“We are positive on Zambian copper and maintain our forecast of 7% growth this year as Zambian President Edgar Lungu remains supportive of the sector, and rising copper prices incentivise domestic miners to ramp up production during the second half of the year,” BMI said.

However, improving rainfall and rising dam levels in the country will ease some of power shortages experienced in recent quarters.

Another key driver of strong copper production this year will be the positive trajectory of prices in 2017 relative to last year.

“While it is possible that prices may unwind from current levels towards the end of the year, we think the gradual uptrend over the last 12 months will bode well for mining activity in Zambia.