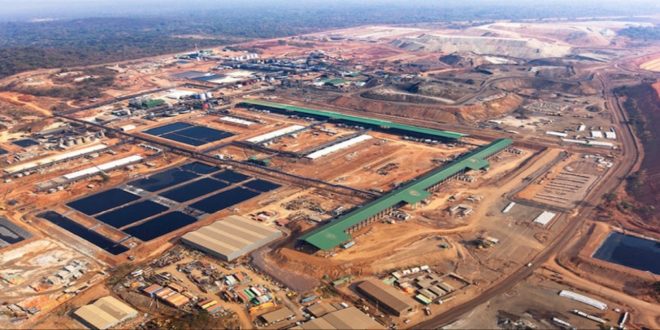 Analysts believe that the Mopani deal could compromise Zambia’s drive for debt sustainability required as part of any support from the International Monetary Fund.

They said this amid reports that the International Monetary Fund is looking into Zambia’s deal with Glencore, Mopani’s majority stakeholder.

Zambia became Africa’s first pandemic-era sovereign default in November, but ZCCM-IH agreed on Tuesday to take on $1.5-billion in debt for Glencore’s stake, making it the sole owner of the mine.

The country’s mining investment arm ZCCM-IH said it expects to find a new investor for Mopani Copper Mines by the end of the year.

ZCCM-IH and government agency IDC say the debt, owed to Carlisa Investments Corp, a British Virgin Islands-based company controlled by Glencore, is guaranteed by Mopani, not by the government, and is therefore not part of Zambia’s sovereign debt.

“The Fund is working on understanding the details of the transaction,” the IMF told Reuters, adding that it was not consulted about the deal.

Zambia’s IDC, charged with promoting the industry, holds 60% of ZCCM-IH while the ministry of finance has a 17% stake and the National Pension Scheme Authority holds 15%.

An external investor in Mopani would help ZCCM-IH pay off its debt to Carlisa, and is expected to fund expansion projects to boost annual copper output from a little more than 34 000 t to 150 000 t.

“We expect a strategic equity partner will be identified before the end of 2021,” the IDC told Reuters. ZCCM-IH CE Mabvuto Chipata said he agreed with that target.

The investor will be expected to take a stake in Mopani and complete expansion projects at a cost of $300-million, mines minister Richard Musukwa said on Tuesday, adding that companies from Britain, Canada, China, Qatar, South Africa, and Turkey have shown an interest.

As part of President Edgar Lungu’s policy of greater state control over mines, the stake on offer will not be as high as the 90% held by Glencore and First Quantum Minerals through Carlisa. Glencore holds 81.2% of Carlisa, with First Quantum holding the remaining 18.8% of Carlisa.

The minister did not specify how large a stake was on the table, but private companies will typically not want to be the minority shareholder in a state-owned entity.