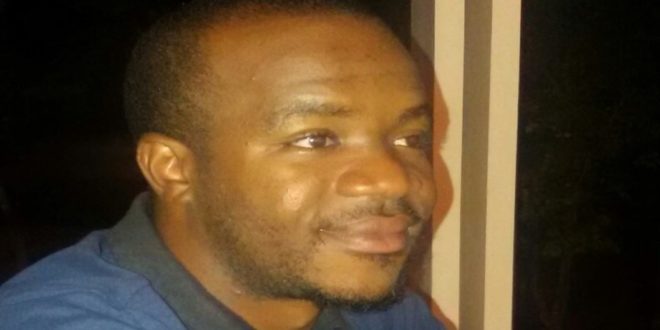 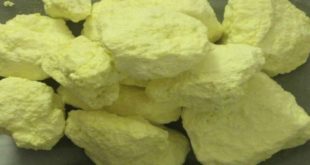 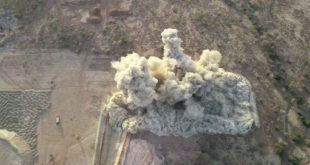 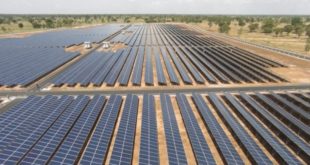 Continued investments in energy sector are an ingredient for industrialisation-PMRC

Integrating sound environmental, safety and social management practices into mining operations is a huge challenge for the industry, but Kachiwala Sapalo, the new environmental manager at First Quantum Minerals Kalumbila Minerals subsidiary, is determined to help leave a legacy of meaningful environmental and social performance at the mine, which is Zambia’s largest infrastructure investment since the Kariba Dam was constructed in 1959.

“I was born in Kitwe a mining town, about 33 years ago. I grew up predominantly in Kitwe and did my education there, up to university level. I did my primary education at Nkana Trust Primary School up until grade seven, and then I progressed to Kitwe Boys Secondary School, after which I had an opportunity to study Environmental Engineering at the Copperbelt University,” said Mr Sapalo.

“Working in the mining sector was my dream career. Working in the mine was a trend growing up in Kitwe, it being a mining town. Our neighbours would be shift bosses; would be mine captains, and so we aspired to work in the mine because we would see them knocking off coming in mine vehicles. it was viewed as a rugged way of a man earning a living. So, for myself and most of us, it was a thing to do,” he explained.

He didn’t know what profession to get into, but before he went to Copperbelt University, a lecturer explained to him about Environmental Engineering.

“It was a very new program the time and I had a keen interest in it because I have always been passionate about the environment; about my surroundings. And so I applied and I got accepted. And when I began to study, I began to realise that this is actually what I was meant to do in my life and to pursue as a career.”

After leaving university, he did an internship. He worked for a water utility firm in Kabwe, and then joined a mine on the Copperbelt, where he worked for two years and gained experience.

He then joined Kalumbila Minerals.

“I was thrilled to work on a greenfield project. I had initially worked for a mine that had been there for quite some time. And so I felt here’s an opportunity for me to make and to have an influence before active mining begins,” he continued.

“I have been with Kalumbila Minerals for seven years. It’s been a remarkable experience for me. I came in as an officer; it allowed me to understand the scope of the work that was here. And slowly with a lot of hard work; a lot of mentorships; a lot of dedication, today, I am holding this managerial position. It has been a roller-coaster of an experience,” said Mr Sapalo.

He explained that the Environmental Department has a vital role to play in the overall operation of the mine, in meeting the commitments the mining firm has made in managing the environment in its jurisdictions.

“For us to continue operating sustainably we need to comply with all those commitments and our department comes in to advise the business, and to the operational units on the dos and the don’ts.

“Our challenge has been to explain to our stakeholders that we are beyond just mining; that we are also about sustainability. And we are making progress on that venture to bring the stakeholders on board while we illustrate our long term plans for the environment and the community as well,” he added.

The other major role the department plays is coordinating with government and that management has been supportive in ensuring the mining firm leaves a positive legacy.

“The highlight of my career so far has been my appointment as Environmental Manager. When I came in seven years ago, I didn’t envision that I would reach this position in such a short period. So, it has been an absolute joy; but also it comes with a challenge. The challenge is to maintain and to even do better. And as an individual I am committed to doing so, I have a very good team to give me the support and management is also offering me the support and I am confident that we will do our best.

“What gets me up in the morning is the passion I have for the environment. For me it, not just a job; for me, it’s a calling. All of us have a duty to care. And how sustainability has been coined in the industry is that we are only here for a short period.

“My aspiration is in the next five to ten years is to become strategic in environmental management in the FQM group. To be able to pass on my own experience, which I would have gained by then, to those that would be coming on board to be able to transmit the culture of FQM, especially to the environmental practitioners. I believe there is a lot of opportunities to receive mentorship and it’s more beneficial. The academic qualifications are good; the mentorship is more important,” he continued.

Now married with two daughters, Mr Sapalo spends a lot of his free time playing or watching soccer, trying to exercise and keep fit. He also does a lot of reading, and he is learning how to do gardening in his spare time.

“The legacy that we will leave with regards to environmental management is that of doing things in a structured manner. At the very beginning, getting it right; driving for results with the local resource, I believe that would be a very good legacy we would leave; one of being authentic and genuine in whatsoever we do. Also believing in what we are doing as the right thing, not because it is being done elsewhere, but because our operation is unique, it is peculiar, and it’s got different challenges. Different from what other mining companies would have,” he said. 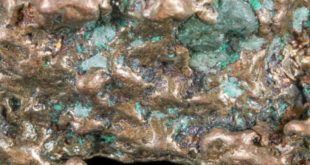