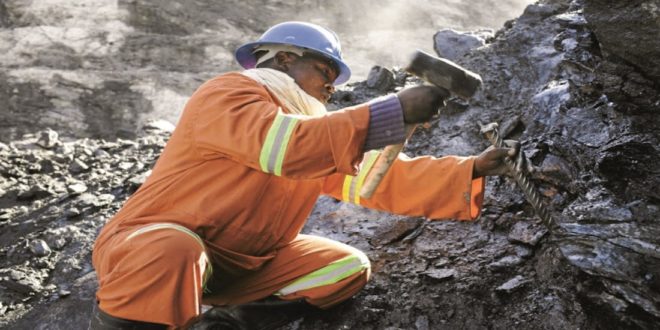 Senior Manager-Corporate Affairs of Zambia’s utility power company, ZESCO,Dr John Kunda has confirmed that the firm has started the supply of power to Konkola Copper Mine on negotiated commercial terms effective 1st June, 2020.

By implication, this confirmation from Zesco means that the Copperbelt Energy Corporation – CEC statement released yesterday that they have commenced power restriction process to KCM may turn out to be an academic exercise.

CEC had on 1st June 2020, through their corporate communications Manager Chama Nsabika stated that they had commenced what they termed as “ CEC commences KCM power restriction process” due to there being no contractual basis to provide service as well as to recover outstanding debt.

To safeguard the continued power supply to the mines located on the Copperbelt, a Statutory Instrument (SI) was issued by the Minister of Energy on 29th May, 2020, where ZESCO was given the ‘right of passage’ to supply power to KCM directly and that transmission and distribution lines (part of which belongs to CEC) was declared as a common carrier and that CEC would be rewarded for usage via wheeling charges.

Dr Kunda has since confirmed that transmission of power to KCM has begun on 1st June 2020 premised on existing charges as both Zesco and KCM work on concluding negotiations and final sign off on new terms and conditions.

“The wheeling charges will need to be agreed on as as per SI through the Energy Regulation Board – ERB, but in the meantime we will be using the CEC infrastructure to transmit power to our client KCM, so it will be on applicable terms and conditions not for free,” He said.

He added that the timeframe as to when negotiations and new contract will be concluded is not yet known but that given any outcome, terms and conditions will still be applicable from the agreed effective date of 1st June, 2020 as that’s what has been agreed on.

He said the firm will keep its stakeholders informed once negotiations on terms and conditions are concluded and that it will continue to supply power to all Copperbelt based customers and to KCM which happens to be a new client.