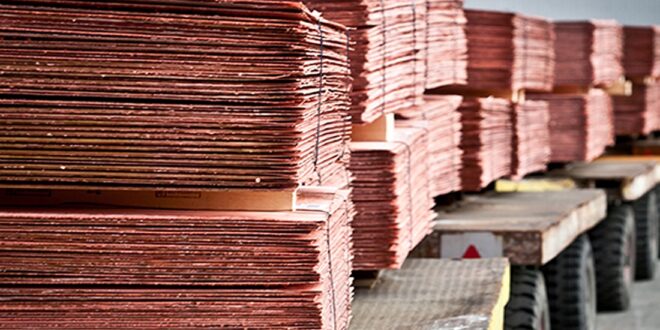 Evans Mumba June 9, 2022 Business, News, Top Stories Comments Off on KCM will appoint an adviser to assist it in finding an equity investor willing to fund the mine’s expansion 2,591 Views

Konkola Copper Mines (KCM) in Zambia will appoint an adviser to assist it in finding an equity investor willing to fund the mine’s expansion, its provisional liquidator announced on Tuesday.

In May 2019, Zambia’s previous government placed KCM in the hands of a liquidator, sparking an ongoing legal dispute with KCM’s parent company, Vedanta Resources.

The government accused Vedanta at the time of failing to honour licence conditions, including promised investment, charges that Vedanta has denied.

Zambia’s mines minister, Paul Kabuswe, announced on June 1 that the government’s takeover of KCM will go to arbitration in London in January 2023.

KCM provisional liquidator Celine Nair said in a statement that a strategic equity investor would be required to guarantee the development of the company’s $1.1-billion Konkola Deep Mining Project (KDMP).

“The search for a strategic investor in Konkola Copper Mines has started in earnest,” Nair said.

Nair also announce the resumption of mining operations at a KCM open-pit mine, saying the move was part of broader plans to improve operations before the government finds a new investor.

KCM plans to spend $17-million on an annual maintenance shutdown of the Nchanga Smelter, which has an annual capacity of 311,000 tonnes of copper, said Nair said, who also announced other measures to expand output in the Konkola East operation.

“We are looking at various options to improve production at KCM for the benefit of the company and the nation,” Nair said.

Share
Previous ERB grants approval for CEC, ZESCO bulk supply agreement
Next Efforts are continuing to find a solution that unlocks KCM’s potential and delivers maximum benefit to the people of Zambia