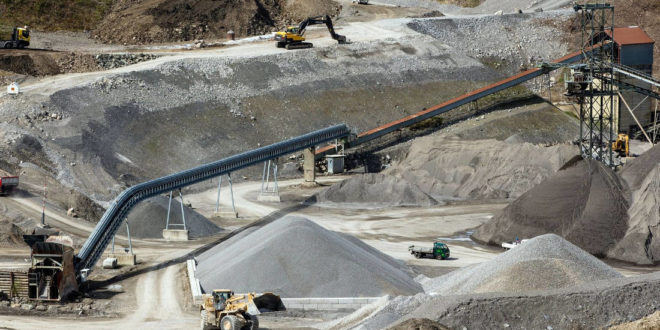 South Arica’s KwaZulu-Natal (KZN) has set its eyes on Zambia as a potential investment area.

“KZN companies are eager to meet with their Zambian counterparts who have a desire to do business and expand trade between the two countries.

“As part of this trade mission, there will be a business to business session on 7th March 2018 therefore interested entities in Zambia are encouraged to view the profiles of the KZN delegates online and secure their meetings,” said Zamo Gwala, Chief Executive Officer at Trade & Investment KwaZulu-Natal .

The KZN delegation will also be provided with an opportunity to conduct site visits to Zambian companies of interest and to visit some key infrastructure sites like the industrial park in Lusaka.”

Lester Bouah, Executive Manager for Export Development and Promotion Unit at of Trade & Investment KwaZulu-Natal said  KZN and Zambia have the potential to trade at optimal levels in different sectors of the economy especially in the manufacturing space.

“There is still work that needs to be done in terms of further strengthening trade and investment relations between our regions, focusing on new collaboration and trade partnerships in key sectors of our economies.

Traditionally, trade between South Africa and Zambia has been in favour of South Africa with a focus on electrical and electronic equipment, vehicles, machinery, Iron and steel,” said Bouah.

Bouah said the investment arm will continue to encourage bilateral trade, while working on new initiatives in this regard later in 2018 to promote the flow of trade.

“We are optimistic that this trade mission will provide a platform for such engagements to be initiated,” said Bouah.

This trade mission follows a few previous trade promotion engagements between the two regions like the 2013 trade mission which was initiated and led by TIKZN in partnership with the Department of Economic Development, Tourism and Environmental Affairs, in KZN.