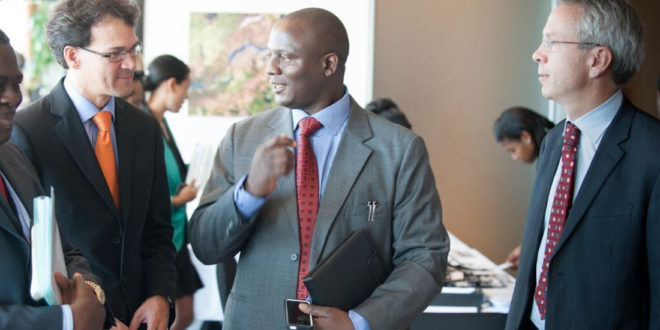 Zambia has a new mining minister

The Zambian President, Edgar Lungu has  appointed a new mining minister in a  recent cabinet reshuffle that included several changes to other government ministries.

In a press release by the government of Zambia, Patriotic Front Parliamentary Chief Whip Richard Musukwa has been named the new Minister of Mines and Minerals Development, taking over from Christoper Yaluma, who has been made the new Minister of Commerce, Trade and Industry.

Ricahrd Muskwa a lawmaker from the Copperbelt Province is not new to this ministry as he was the Deputy Minister of Mines during the late President Michael Sata’s administration.

The outgoing minister Christopher Yaluma served the since 2013.