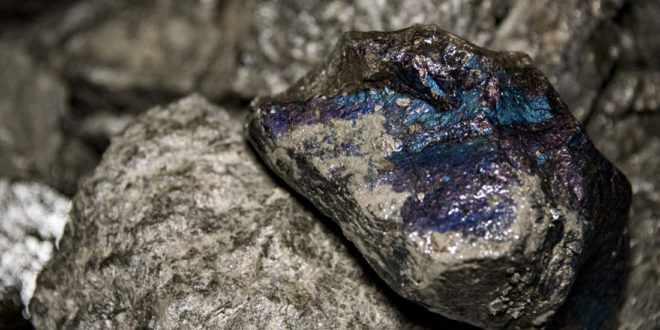 The Nyungu copper-cobalt deposit is part of the Lumwana West project, located 65 km south of the DRC border in North-western Zambia.

Existing drilling by Argonaut has defined between 12,000 and 24,000 t of contained cobalt at the Nyungu deposit in Zambia

Further drilling of shallow oxide and transitional zones and the northern, down-plunge extension of Nyungu Central in Zambia is likely to yield greater tonnages at encouraging grades

Argonaut has collected soil samples over the entire Lumwana West licence area in Zambia and each of these samples was analysed for a suite of elements, including cobalt. Several high-order cobalt soil anomalies have been identified for follow-up exploration

Follow-up metallurgical work may include:

The Lumwana West large-scale exploration licence was recently reissued for a maximum period of 11 years.

The Nyungu Copper-Cobalt Deposit was drilled by Argonaut in 2011 and 2012. 48 drill holes for 9,019 m were considered by RPM in its recent studies of Nyungu.

This drilling targeted copper mineralisation, rather than cobalt, due to the metal prices at the time.

Cobalt mineralisation tends to sit at the footwall of the Nyungu Central Deposit in a relatively predicable manner.

RPM have previously estimated exploration targets for both copper and cobalt mineralisation at Nyungu. Both Exploration Targets are estimated to JORC 2012 standards. Argonaut is planning to undertake a drilling program of at least 3,000 m as soon as possible.