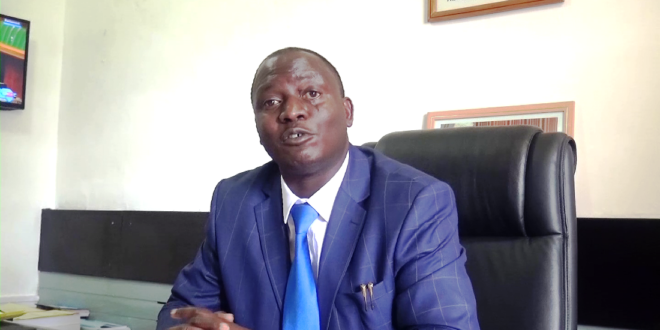 During a meeting in Lusaka with Mopani Copper Mines management when called on at his office, the Mines Minister Richard Musukwa made mention that the suspension of the new procurement method at Mopani still remains and is opposing the law.

“Government will not allow Mopani to disadvantage local contractors and suppliers at the expense of foreign contractors, therefore I expect that a procurement process be put in place which conforms to the law,” Musukwa said.

Speaking during the same meeting, Mine Suppliers and Contractors Association General Secretary George Jere said Mopani did not consult stakeholders before implementing the optimization programme.

Jere added that no impact assessment was done and Mopani should clearly state whether they want to work with local contractors or not.

“I will not allow a situation where Mopani wants to push locals in the corner in their own country. The Mining giant should instead deliberately build capacity in local Zambian contractors by giving them high profile contracts,” Musukwa added.