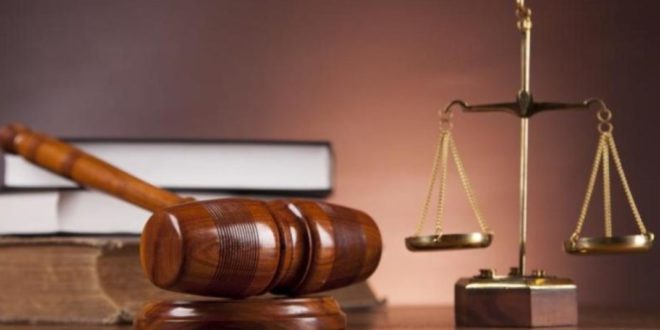 Opinion: Zambia is courting economic disaster yet it continues to vex its mining sector

TODAY’S tensions surrounding Zambia’s mines cannot be blamed solely on their new owners or previous administrations. The current government is creating a climate where the mines are struggling to thrive.

The government has imposed an impossible fiscal regime, withheld $1.6bn in unpaid VAT receipts, and accused the mines of tax evasion. It has also, quite deliberately, destabilised the energy sector leaving electricity costs and transmission unpredictable.

Glencore, owner of Mopani Copper Mines (MCM) since 2000, is struggling to get the government’s agreement to close the mines for care and maintenance despite announcing the step in April. Then came the farcical detention of MCM’s CEO. Last week, it received a further blow when, out of the blue, bailiffs from Kitwe City Council raided its offices because of an alleged dispute over property rates.

Privatisation of the mines has not been a smooth ride for Zambia. Although the need for foreign investors and experience was clear at the time, previous Zambian governments have struggled to achieve the right balance between private ownership and public oversight. Sticking points over public liability forgiveness and the lack of a stable taxation relationship have stoked tensions and explain the chaotic legislative approach taken since to correct these issues.

The government’s recent takeover of Konkola Copper Mines (KCM) and its tardiness in corporate insolvency proceedings, as well as its irrational expropriation of the Copperbelt Energy Corporation’s infrastructure, suggest something else might be going on.

Are these all signs that the Zambian government is considering reversing the privatisation of its mining sector? Possibly. But under the current circumstances, they would be mad to do so.

Last month’s discussions with the International Monetary Fund (IMF) were not easy. Zambia is facing rising levels of debt as mining revenues fall, foreign currency reserves deplete, and the Kwacha depreciates. The IMF is rightly insisting on stringent conditions on future lending.

With copper revenues as its main source of hard currency, the international lenders are unlikely to be pleased by the government’s interference in the mining industry. Surely, they will have told the government to stabilise the mining sector and create the right conditions for foreign investment.

FDI is unlikely to materialise for now. The government has successfully created an ever-increasing hostile environment. Canadian owner, First Quantum Minerals Ltd (FQM), which had reportedly been weighing an investment of $1bn at the Kansanshi mine, confirmed in June 2020 it had begun arbitration proceedings against the Zambian government. The company has been embroiled in a dispute with the Zambian government after being handed a $5.8bn bill for unpaid import duties last year.

Zambia’s foreign creditors are also lining up ahead of Zambia’s restructuring of some $11bn in sovereign debt, a task being undertaken by Lazard, the multinational asset management firm. A coalition of international bondholders, holding roughly 35% of the debt in Eurobonds, formed a creditor committee in June. China has hinted that debt relief might be on the cards for some African countries, but it is unclear whether Zambia is a candidate. A third of Zambia’s foreign debt is held by China.

Zambia’s Finance Minister, Bwalya Ng’andu, acknowledged in May that after years of “over-ambition”, Zambia’s debt has surged to unsustainable levels. He described the restructuring as a “liability management exercise”.

Lazard has no financial sorcery at its disposal. The investors will stop coming. And the international mining companies will turn away. Is this really what the Zambian government wants?