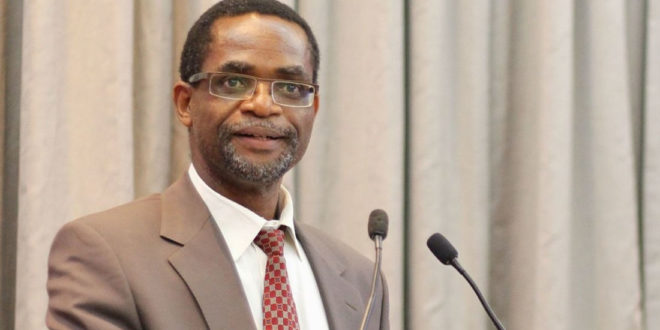 The University Of Witwatersrand School Of Mining Engineering has again scooped a better position in the QS World University Rankings to 13th place in 2019.

The latest achievement allows it to retain its position as the highest ranked school at Wits University as it is also the only mining school on the African continent to feature in the top 50 mining schools worldwide.

Professor Cuthbert Musingwini, Head of School at Wits added that QS ranking is a clear indication that as a school we provide an internationally competitive mining engineering curriculum.

“This is based on the work of our high-quality academics who produce impactful research, and our graduates who enter their careers with skills relevant to the mines of the future,” the Professor said.

It is recognised as one of the world’s top mining engineering schools, with one of the most expansive programmes.

The School also has one of the highest growth rates of any of the engineering schools or departments at Wits, having seen a consistent increase in students to its courses. In 2016 it marked a 120 years of excellence in service to mining.