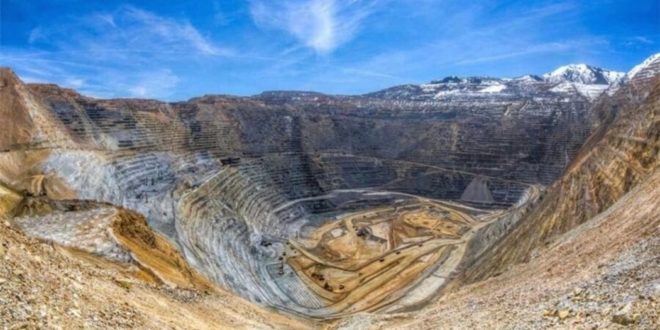 Evans Mumba December 8, 2020 Copper, News, Top Stories Comments Off on Rio will now proceed to the next stage of their Zambia copper project 1,711 Views

After incurring project expenditures in excess of $3 million during the initial work phase, Rio will now proceed to the next stage of the Midnight Sun Mining’s Solwezi licenses in Zambia, part of an earn-in and joint venture agreement the companies signed in April 2020.

This would allow the company to earn a 51% interest in the Solwezi licenses by spending a further $16 million on the project within four years, as well as by making cash payments to Midnight Sun.

During the initial work program, Rio compiled all available data on the Solwezi licenses produced by Midnight Sun and prior operators and completed additional fieldwork. The goal was to strengthen its geological understanding of the Solwezi licenses and further delineate exploration targets.

The majority of the fieldwork was focused in the area around the 22 Zone, and includes infill soil sampling, geophysical surveys and air core drilling. A 3,000-metre diamond drill program is currently underway.

The project is situated on the Zambia-Congo copper belt and is immediately adjacent to Africa’s largest copper mining complex, First Quantum’s Kansanshi mine.

Shares of Midnight Sun Mining advanced 2.2% by 12:30 p.m. in Toronto, giving the junior miner a market capitalization of C$22.9 million.