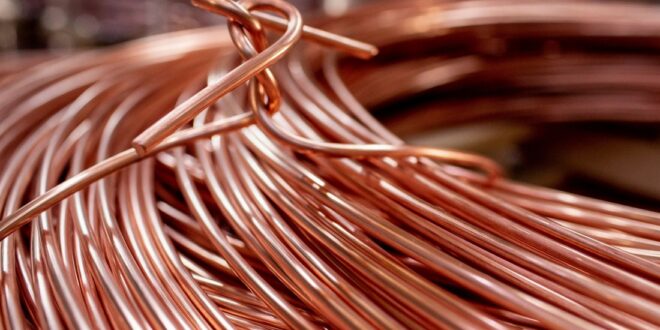 The investment firm is also looking for a private investor to help boost copper mine production.

ZCCM-IH board chair Dolika Banda said that the appointment of a financial adviser is “imminent”. A new equity partner would be announced within the next six months to a year.

Last week, Zambian President Hakainde Hichilema was cited as saying that the government is “very close” to selecting an investor for Mopani Copper Mines.

Hichilema told a press conference: “We believe that with Mopani Copper Mines we are very close but I don’t want to be overambitious,”

Since raising $1.5bn in debt to buy MCM in 2021 from Glencore’s subsidiary Carlisa Investments, Zambia has been seeking new investors for the mine to increase output.

Banda told the new agency in an interview in Lusaka: “To own this mine requires billions of dollars and we can’t continue to be asking the Zambian treasury to be financing exploration, productivity and technology upgrades.”

Banda said that ZCCM-IH, however, will continue to help MCM in servicing its loans and working capital, buying inputs in addition to working on “long-term solutions”.

Share
Previous Mining set to benefit from the bilateral talks between DRC, Zambia
Next Metso Outotec to deliver copper electrowinning technology to Africa