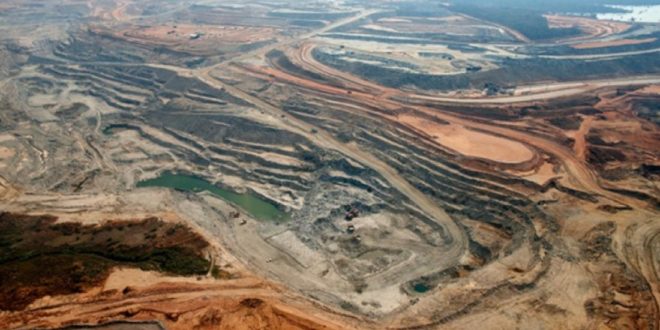 Zambia mending relations with Konkola Mine, seek to roll back state involvement in mining

The previous administration’s effort to liquidate Vedanta’s Konkola Copper Mining (KCM) business, which caused years of bickering between the firm and the government, was criticized by Zambia’s mines minister Paul Kabuswe on Monday.

Since May 2019, when Zambia, which owns 20% of KCM through state mining investment firm ZCCM-IH, transferred the management of the mine and smelter to a liquidator, Vedanta and the Zambian government have been in a court battle over the mine and smelter.

Kabuswe’s comments, made during a tour of the country’s Copperbelt, are a further indication that President Hichilema’s five-week-old administration will seek to roll back state involvement in the mining sector, the engine of Zambia’s economy.

“We must never, ever, bring politics in(to) the private sector,” Kabuswe said in a video of a meeting held at KCM, which circulated widely on social media and was verified by the mines ministry.

“Part of the mess that we are in is because of that liquidation process,” he added.

But any potential buyers were wary of legal complications, with Vedanta calling the split illegal, and arbitration between Vedanta and Zambia ongoing in London.

Kabuswe, in the filmed comments, said he was disappointed Lungu was not at the meeting at KCM.

Lungu said he had not received any official communication of a meeting taking place on Monday.

Vedanta earlier this month said it wanted to open a dialogue with ZCCM and was committed to investing $1.5-billion into KCM.

Sunil Duggal, Group CEO of Vedanta said “we are keen to resolve the current situation at KCM and work alongside ZCCM, the government and all stakeholders to help build the mine back into one of the world’s leading copper producers.”