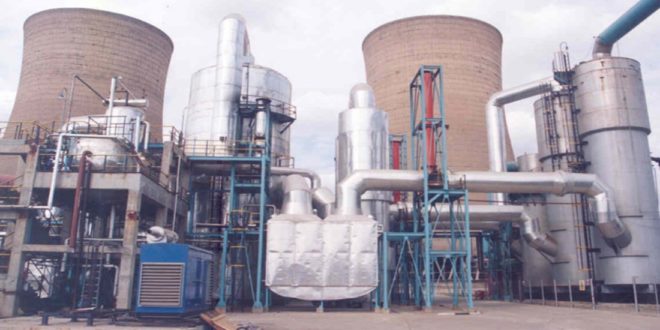 Zambia on overdrive to scale up mineral production in the country

Evans Mumba October 7, 2021 News, Top Stories Comments Off on Zambia on overdrive to scale up mineral production in the country 2,370 Views

On Wednesday, Zambia’s mines minister stated that the government was examining the mining tax structure with key stakeholders to establish a stable, predictable, and competitive regime.

“This will also attract both local and foreign investment in mining and ultimately scale up mineral production in the country,” Minister Paul Kabuswe said in the parliament of Africa’s second-largest copper producer.

Mining companies operating in Zambia have long complained about double taxation in a country where, since 2019, mineral royalty payments are not treated as a deductible expense when calculating corporate income tax.

Kabuswe also said he would report back to parliament about Konkola Copper Mines (KCM) and Mopani Copper Mines, without giving further details.

Zambia took on $1.5-billion in debt to buy Mopani from Glencore in January and is yet to find a new investor for it.

The previous administration handed control of KCM to a provisional liquidator in May 2019, triggering an ongoing legal dispute with its former owner Vedanta.

Share
Previous Zambia mending relations with Konkola Mine, seek to roll back state involvement in mining
Next UN collaborating to grow Zambia’s growing demand for skilled equipment operators in the construction and mining industries