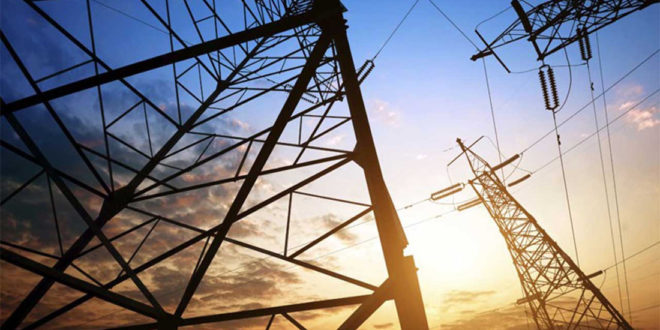 Zesco intends to end emergency power imports from Mozambique in the first quarter of next year, officials from the company have revealed.

“By and large we will be able to meet our own demand and firm imports will end by the first quarter of next year but we are still in a position to procure on a non-firm basis,” Musonda said.

Victor Mundende, Zesco managing director said the company would not ration electricity as the country has enough water to generate power at its hydroelectric dams

The country’s electricity deficit rose to 1 000 MW in 2016 as the nation cut hydropower generation due to falling water levels as drought hit the region.