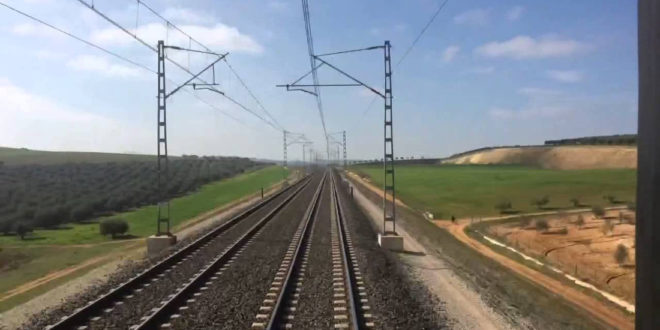 Government has finished feasibility studies on two routes of the Zambia Railways Limited (ZRL) to modernise its operations.

In this vein, Government is in discussion with two Chinese railway companies that were engaged to conduct feasibility studies for ZRL.

Minister of Transport and Communication Brian Mushimba said the two companies have completed feasibility studies on the Livingstone to Kafue route, and another from Kafue to Chililabombwe to boost the railway’s capacity to meet the demand of its customers.

Mr Mushimba said at the inauguration of the new board of ZRL last week that Government is in discussion with the two firms on findings of the feasibility studies and what ZRL needs to do to become a modern railway company.

“As Government, we have recognised the need for recapitalisation and to revamping ZRL to make it viable. We have just finished feasibility studies on the Livingstone to Kafue and Kafue to Chililabombwe routes.

“We hope that from the findings, we might be able to have a modern railway and have speed rates of between 80 to 120 kilometres per hour,” he said.

Mr Mushimba also said the US$120 million Eurobond that was injected in ZRL to rehabilitate various infrastructures has been able to improve the operations.

He said the company has been able to increase the speed of the trains from about 10 kilometres per hour to 50km/h.

“The 50km/h, which we have attained, is obviously not the ideal speed that we want to have and for that reason, Government will continue to work with ZRL to modernise its operations,” he said.

Mr Mushimba also said Government is in the process of improving the Nacara Corridor to ensure more options for the transportation of goods.