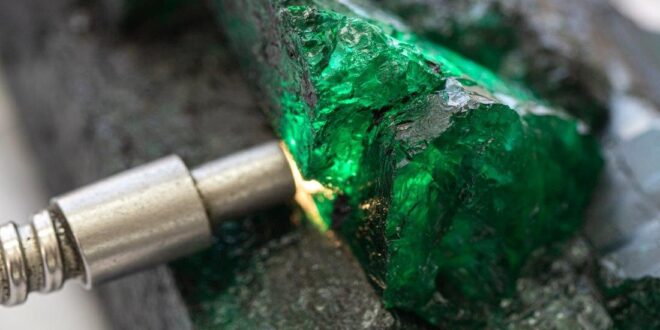 Kagem has completed expansion work at the Masasa Primary School in Lufwanyama, reflecting its ongoing commitment to supporting local education.

According to the company, the project is set to create a more conducive learning environment for pupils in the area, improve their literacy levels and ultimately enhance their employability. It is also expected that the school renovations will help to boost enrolment at Masasa which currently educates 475 pupils (233 boys and 242 girls).

The project consisted of construction of a block of three classrooms, two offices and a strong room for examination papers, as well as two teachers’ residences and ablution blocks.

Speaking during the handover ceremony, Chief Lumpuma noted that the classroom block had come at the right time owing to the area’s growing population, which was creating an increase in demand for places in local schools.

“This has come at the right time as the population of our children has been growing and we need more classrooms to accommodate them,” he said.

“Government under the leadership of President Hakainde Hichilema recently employed about 30,000 teachers, of which we (Masasa) got a share, and they need houses to stay in. Therefore, we thank Kagem for building this infrastructure to meet the growing demand. We hope to see more houses built so that more teachers can be accommodated in modern housing.”

“Kagem is one of the largest mining companies in our district and country. In taking recognition of that, Kagem has been doing a lot of work in terms of corporate social responsibility projects, among them being the construction of Masasa’s three-classroom block and two teacher’s houses.

“They also intend to build a bridge, which will be called the Masasa Bridge, to replace the current wooden bridge,” he said.

Meanwhile  Gemfields’ Corporate Responsibility Director, Edward Johnson said the mine was keen to provide funding to support education in its area of operation as it believed it provided the best chance of success for local youth.

“Education is such an important resource. Children are the future for Zambia and the education they receive here [Masasa Primary School] will provide them with the opportunity for a better future,” he said.

Kagem’s approach to supporting community projects in Lufwanyama is to ensure maximum impact through a long-term sustainable strategy which is mindful of the demands and needs of local people and works with community leaders, the government, and local residents in all the mine’s projects. 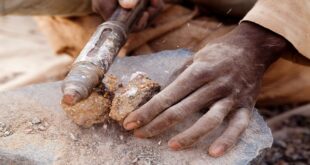