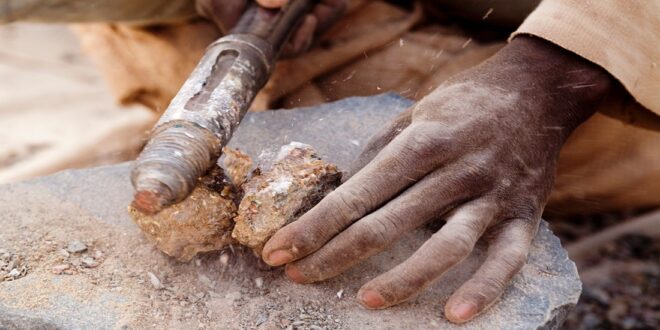 Anglo American Plc is denying access to justice for thousands of Zambian women and children affected by lead poisoning at a mine it used to own by seeking to block an application to file a class action against the company, a United Nations Agency said.

The mining company, which had a stake in the Broken Hill Mine between 1925 and 1974, has denied responsibility. Anglo has said it only held a shareholding in the operator and mining continued after the company was nationalized.

“It cannot both claim to be committed to respecting the rule of law and remediating the adverse impacts of its business activities, while at the same time actively resisting the certification of a class action,” the UN Special Rapporteur on Toxics and Human Rights said in an application to join the case in the South African High Court as a “friend of the court.” This would “effectively deny the prospective class members any prospect of litigating their claims,” it said, in court papers ahead of a hearing on Thursday.

The case was filed by 13 plaintiffs on behalf of an estimated 100,000 people who are demanding compensation and a clean up of the area. Lead poisoning can cause health problems ranging from learning difficulties to infertility, brain damage and, in some cases, death. In a 2019 report, Human Rights Watch said that a third of the population of Kabwe, or more than 76,000 people, live in lead-contaminated areas.

Anglo is opposing the UN agency’s admission to the court case.

“We just don’t believe that we are responsible for the current situation,” Anglo said in a response to queries. “Our reputation as a responsible company is being held to ransom, and we, therefore, have little option but to defend ourselves against the allegations.”