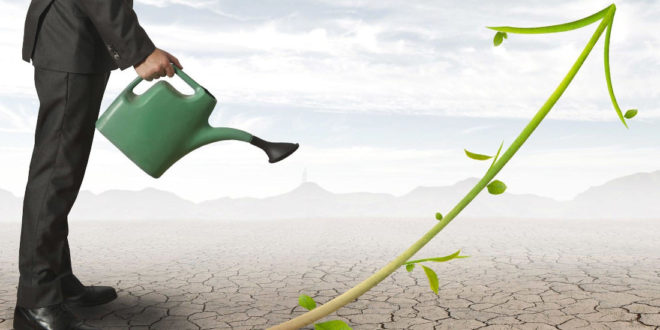 Mutati said continued rebound is expected to push economic growth to above 4.0 percent for the year 2017, above 3.8 recorded in the previous year.

The minister said the key drivers will be the mining, agriculture and manufacturing sectors supported by improved electricity generation.

“It is worth noting that the Zambian economy has outpaced the Sub-Sahara African economic growth of 2.7 percent. This is a reflection of the sound economic policies that government has put in place,” Mutati said.

Mutati said during the nine months of implementing the Economic Stabilisation and Growth Programme, dubbed ‘Zambia Plus’, a lot has been achieved.

“We have made strides, yet challenges still remain.”

The minister some of the challenges that still nag the economy include youth unemployment and poverty levels that remain high.