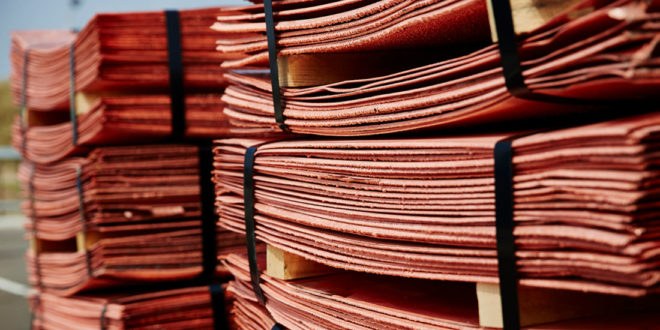 Zambia’s copper output up 10.4% year on year in September

In the meantime Mopani Copper Mines (MCM) owned by First Quantum Minerals has started a retrenchment exercise with an aim to shade off 1000 jobs. According to the company this has been necessitated by the high operational costs at its mines. This, however has been met with some serious resistance by the trade unions and the Government.

So far 46 employees have opted for a voluntary separation package according to the recent statement supplied by MCM.

Share
Previous Close to 1,000 miners to lose jobs at Mopani
Next Government will not allow mine owners to lay off workers with impunity-President Lungu