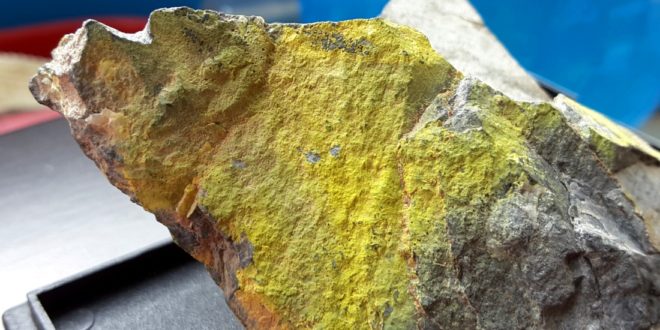 Two new board of directors have been appointed at GoviEx Uranium, the company works towards developing its uranium prospect.

The new directors are Salma Seetaroo and Eric Krafft to fill the vacancies for Matthew Lechtzier and Robert Hanson who have retired from the company’s board.

As we now look forward to a strengthened uranium market and the potential development of our uranium projects, we are very pleased to have Salma and Eric, who have been long acquainted with the Company, join our Board to complement the existing GoviEx team, bringing with them their particular skill sets and considerable experience in commodities, financing, investment banking and Africa,” said Daniel Major, Chief Executive Officer and Director of GoviEx.

Major applauded Lechtzier and Hanson for helping guide the company from its early days as an explorer in Niger, to moving towards the development-stage with projects in Niger, Zambia and Mali.

“Their stewardship and contributions have been greatly appreciated through the many years of the company’s consolidation and growth,” said Major.

GoviEx is a mineral resource company focused on the exploration and development of uranium properties in Africa.