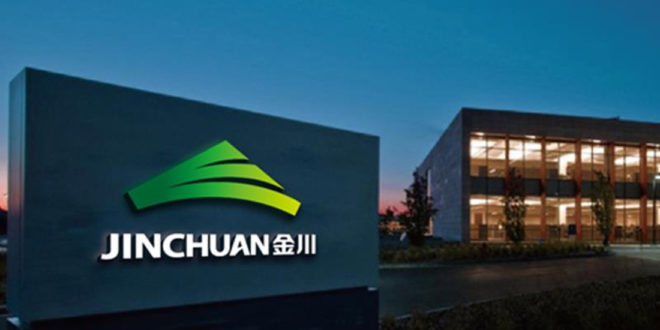 Jinchuan, which operates the Ruashi copper and cobalt mine, in the Democratic Republic of Congo, and the Chibuluma copper mine, in Zambia, posted net profit of $41.6-million last year, up from $8.3-million a year earlier.

“The group has been actively pursuing other suitable copper or cobalt projects to capture opportunities for strategic development,” Jinchuan International said on reporting earnings posted on the Hong Kong stock exchange.

Jinchuan said it expected copper and cobalt prices to “show a steady to optimistic outlook in medium to long term”.

Jinchuan International also expects its Kinsenda project, a copper project, in the Democratic Republic of Congo, controlled by its South African subsidiary Metorex, to be in production this year.